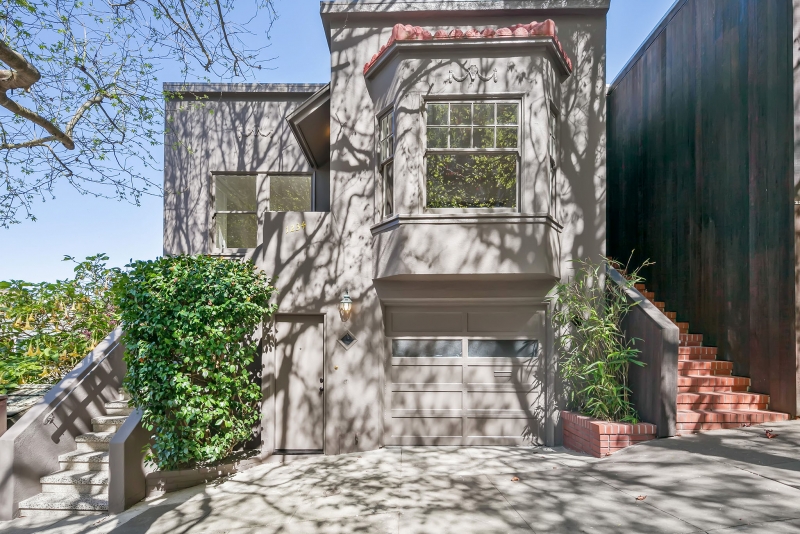 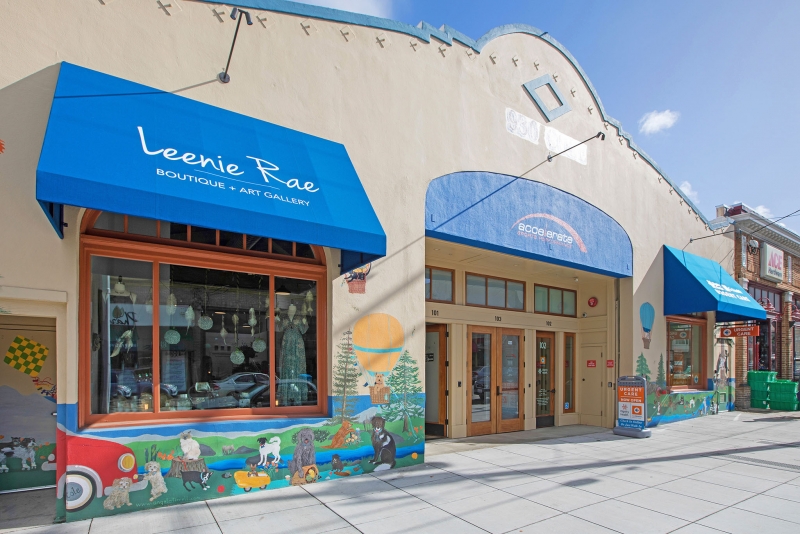 If homes and trees could speak in a language that we understood, this home would have an epic tale to tell.  City records indicate that, though the home was built in 1925, it was not moved to its current location at 1234 Stanyan Street until 1950.  The move was not a long one.  Less than a block: From 1196 Stanyan Street. But still… what a story!  Could the owners have known then, what a difference that move would make? Today this charming verdant oasis rests on one of the most coveted blocks in all Cole Valley; south of 17th Street, and across from the Stanyan Trail leading into the forests of Mount Sutro; as well as being in the immediate proximity of Golden Gate Park, the shops and restaurants of Cole Street, a good number of public and private schools, and one of San Francisco’s best loved public transportation routes: The N Judah Street Car line.

The home itself consists of eight plus rooms, on three floors, for a total of some 2953 square feet. *

Anchored by spectacular mature trees to both the east and west of the house, the verdant outlooks from virtually every window bring a kind of peace and tranquility to this home that is rare in our vibrant and ever-changing city.  In a world of designer labels, exotic products, and fancy finishes, there is something very refreshing about the simple, unpretentious, yet functional nature of this charming three plus bedroom, two bath home.

Please note that the view photographs were taken from the east entertaining deck off the kitchen, and from a roof top perch, and not from any of the interior rooms.

* Tax records indicate that the home was built in 1925 and moved to its current location in 1950.  They further indicate that size of the home is 1367 square feet.  Thus, agents cannot verify whether or not some or all of the improvements on the lower two floors were completed with benefit of permit.  Prospective purchasers are advised to independently verify the size of the home, as well as the status of the improvements.

It's all downhill from Twin Peaks. Literally. The second highest point in San Francisco, Twin Peaks offers the best views of the city. On a foggy night, watching the lights of the city far below, and listening to the mournful toll of the fog horns, its easy to believe you are standing on the prow of a ship in the middle of the ocean.

Instead you are nearly at the geographic center of San Francisco. Stroll down one hill and you are in Cole Valley, with access to Golden Gate Park, a tidy retail district of shops and restaurants, the N-Judah and an easy commute downtown or to Ocean Beach. In the other direction, straight down 17th Street, the Castro lies stretched out at the foot of the hill. In between on the slopes of Twin Peaks, the quiet, curving streets lead to homes offering unobstructed views of the city below.

The neighborhood is largely residential, with single-family homes making up the bulk of the available housing. Victorians at the foot of the slopes give rise to mid-century modern showplace homes toward the top of Twin Peaks. Clarendon School, located here, is one of the most sought after public schools in the city. 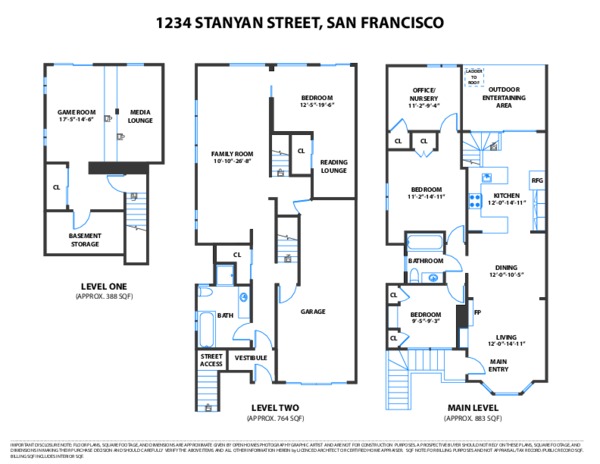